It’s about how you celebrate your wins 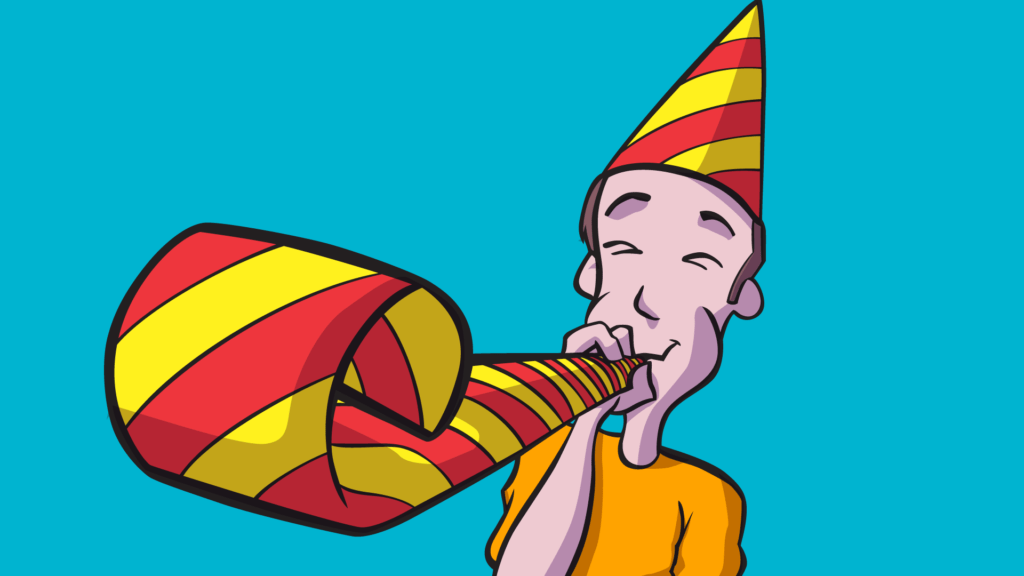 In 2012, James ‘Missile’ Magnussen caused a media storm when he did the unthinkable; he came second to the US’ Nathan Adrian by a single hundredth of a second in the 100m freestyle at the London Olympic Games.

It was described by some media outlets as “a fizzer”, “a big belly flop in the pool”, and my personal favourite from one US columnist, “the biggest Australian flop since Crocodile Dundee 3”.

And you thought you were under pressure. The reasons given for this diabolical loss was that Magnussen was too confident, there was a change in his sleeping pills, his stubble was too long and that he cupped his hand to touch the wall, rather than hold it straight.

Whatever the reason, his silver medal AT THE OLYMPIC GAMES was considered an abominable failure – someone called it the “biggest defeat since Gallipoli.”

Besides the fact this is just plain offensive to all those who served at Gallipoli and our entire defence force, I thought, we all just needed to take a big breath, have a cuppa and Scotch Finger biscuit and have a good look at ourselves.

I remember at the time thinking how this was a little window into the psyche of our beloved sporting nation and how it is all just too much to swallow. But then I got interrupted by the news that someone I knew only won one highly competitive industry award not two, that there was a shock resignation of a CEO who had been at the helm for more than six years (needed a break?) and that one of the big four banks only made more than $3bn in the quarter. Are we all just a little pressed to over achieve?

No offence to professional athletes, business people are in that pool all the time. We are scrutinised if one of our team member resigns, if someone did or didn’t turn up at a meeting, if you step down or up to a board, if you decide to take a few months off, if you win a state award and not a national award, if you have 1,000 likes or 10, if your share price goes up or down by two cents … STOP!

You know what? On their own, these things don’t really mean much. Because, it is more important to your culture, and ultimately your bottom line, how you celebrate your wins than what you win. You know why? Because how you win says a lot more (to your staff and clients) about what you value and what you believe in, than the thing you actually win.

One of my greatest wins was the first time I had a professional sign made for Zadro Communications. I decided to save money and hang the sign myself on the wall leading to our first office. I stuck it on, and then took a step back – it was the official plaque that said this thing I created was real and out there for the world to see.

We celebrated with selfies in front of the sign, and then some (OK a lot) of champagne. It was one of my proudest moments.

PS: For us at Zadro, we celebrate all the time. We have an endless flow of cake and cheering, but at the end of the month, we’ll be celebrating in style – like we do every year – our birthday. Seven big fat amazing years. Cheers. 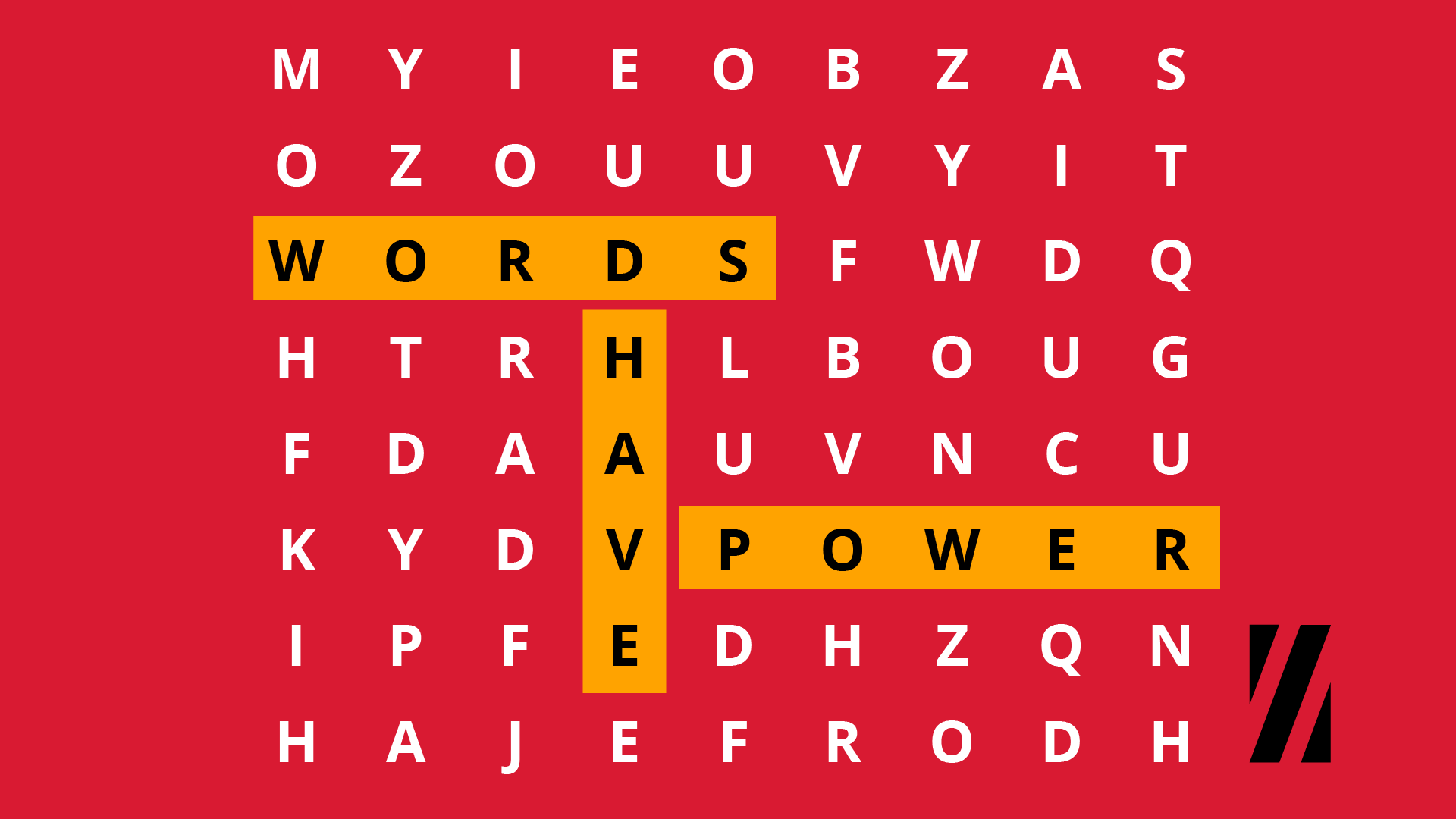 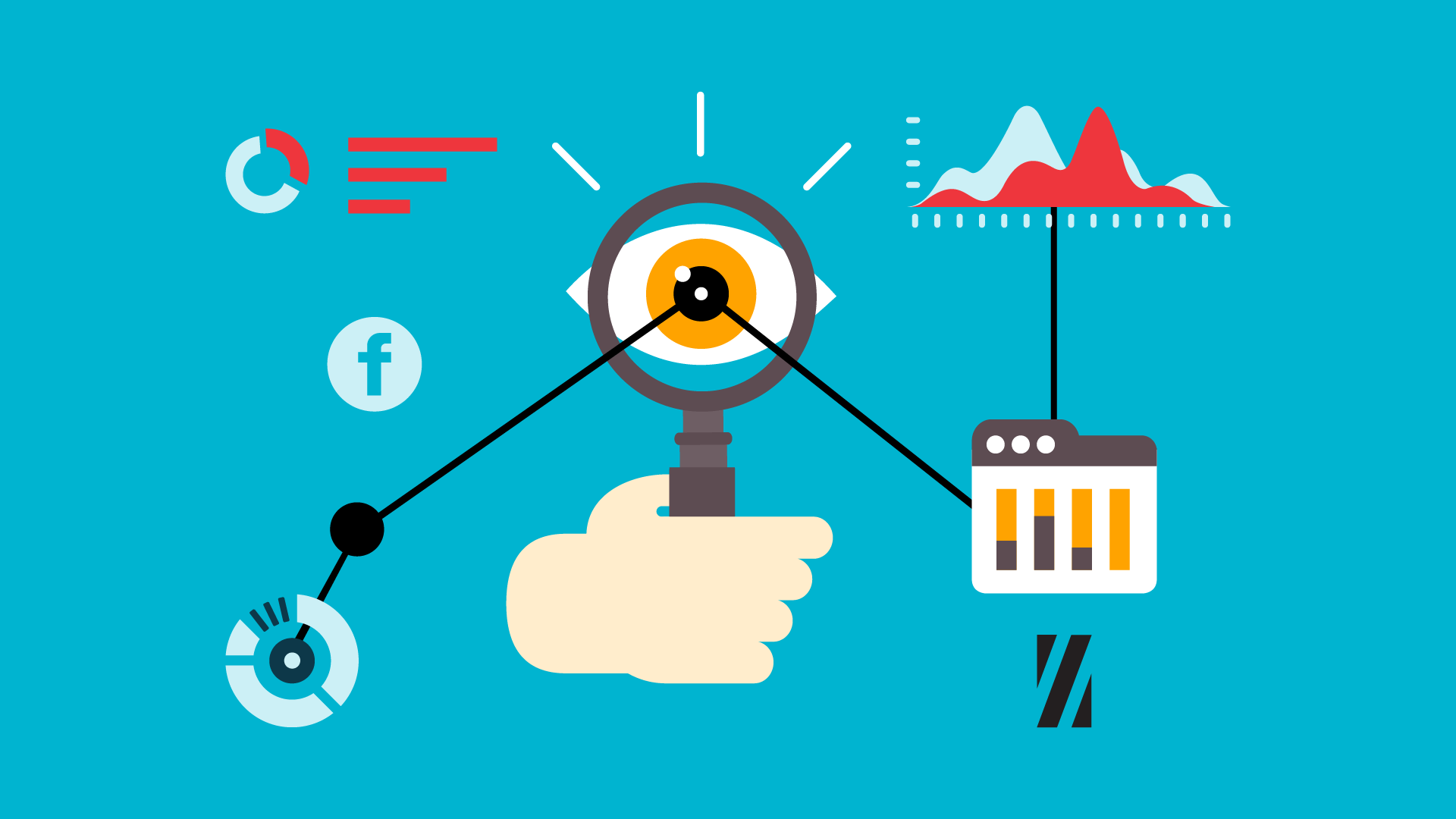 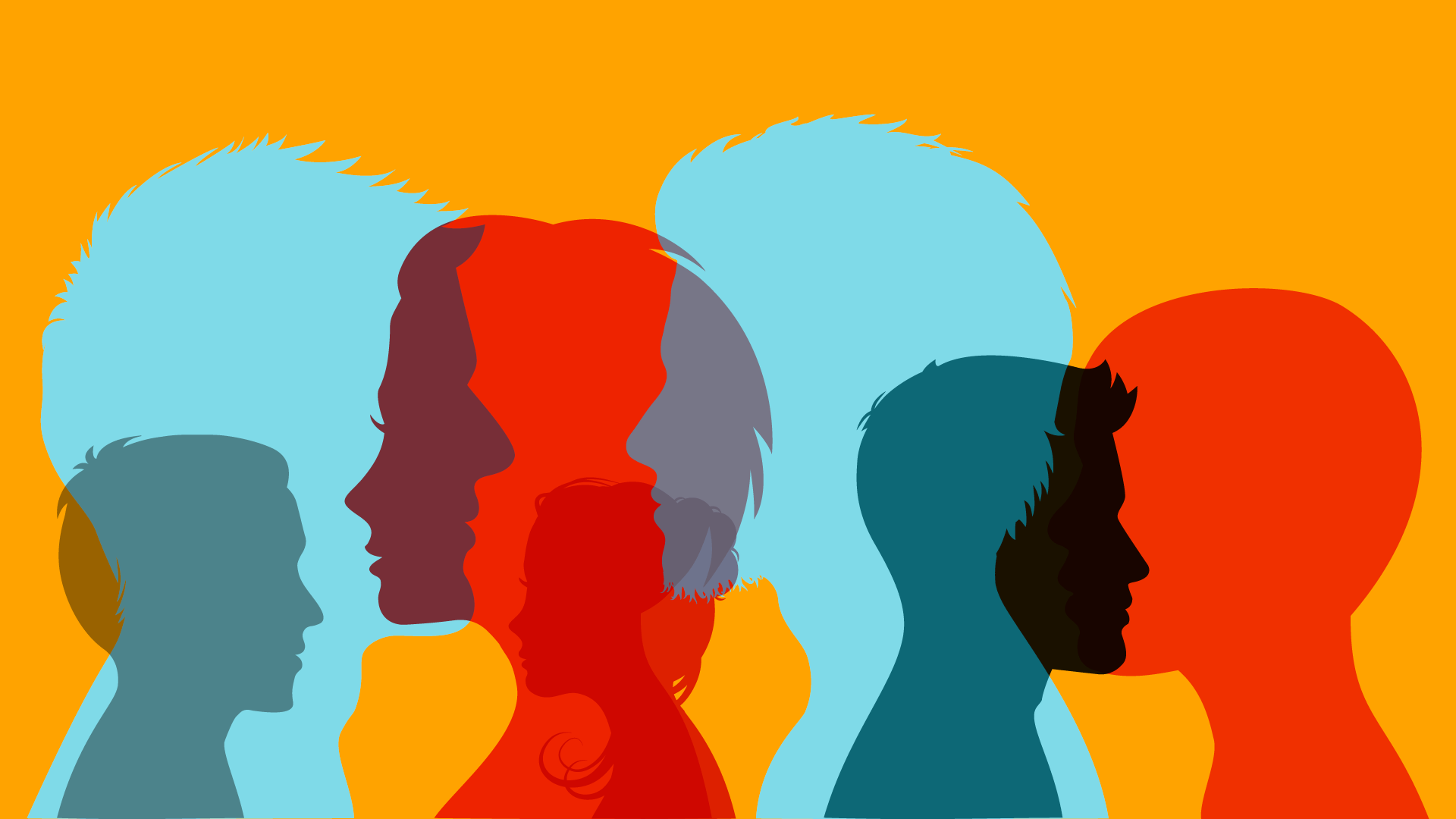 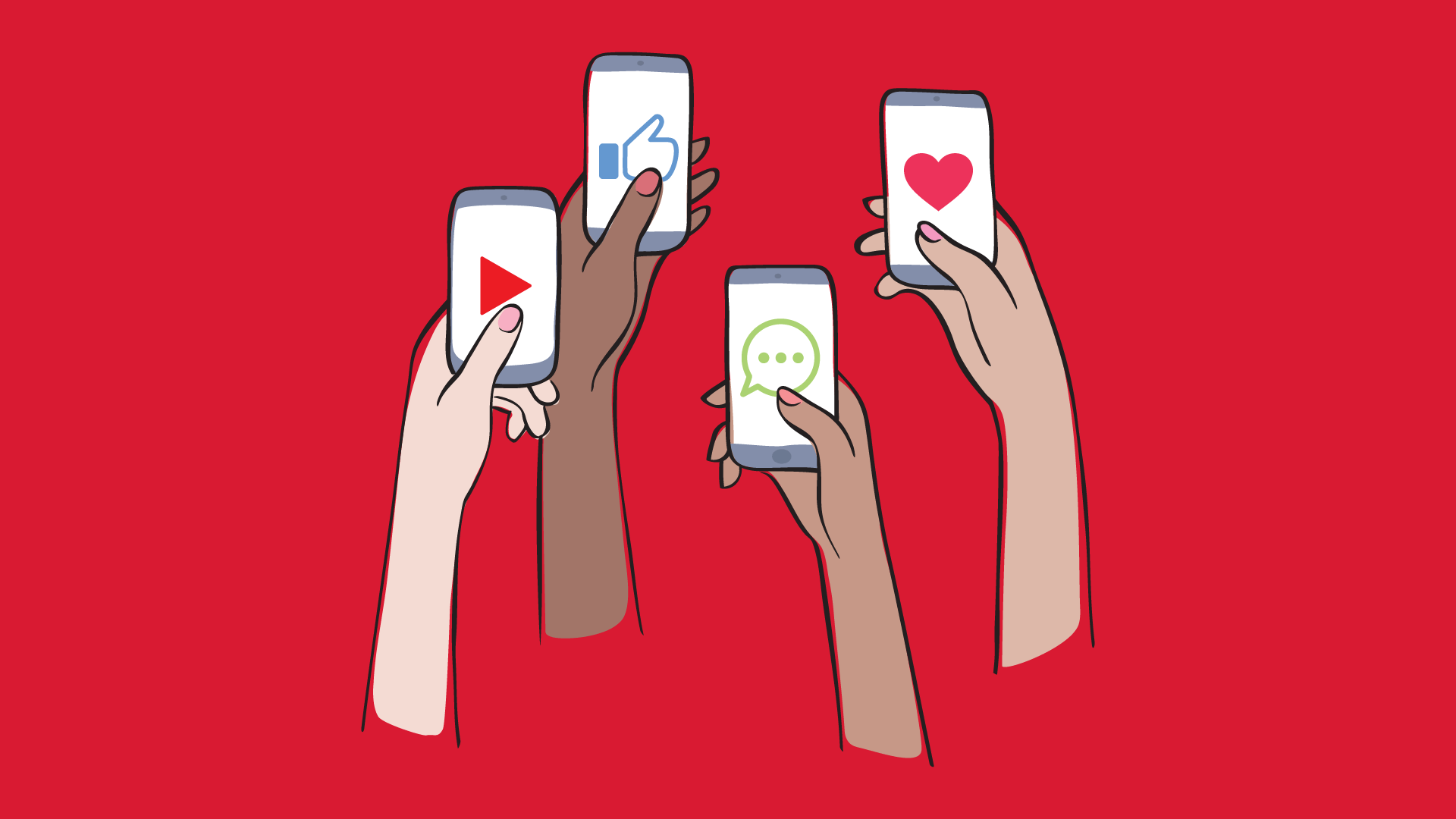